China has no privately owned guns, almost no illegal drugs, and almost no violent crime. Beijing, Shanghai, Hong Kong and all other cities in China are extremely safe. The crime rate in China is 90% lower than that in the United States. I live in Beijing, and I don’t have to think about safety when walking on any street, whether it’s day or night.

No matter “anywhere”, walking on the streets of any city at night brings risks. Even in the safest city. You can’t see through the darkness of the night, anything can happen, even something unusual. Of course, you can also go for a walk at night, but there are always risks, whether you are in your hometown or a foreign city.

Of course, most parts of Beijing are safe, but there is no guarantee of security in some remote areas. After all, Beijing has a large floating population.

Is Beijing Safe at Night? 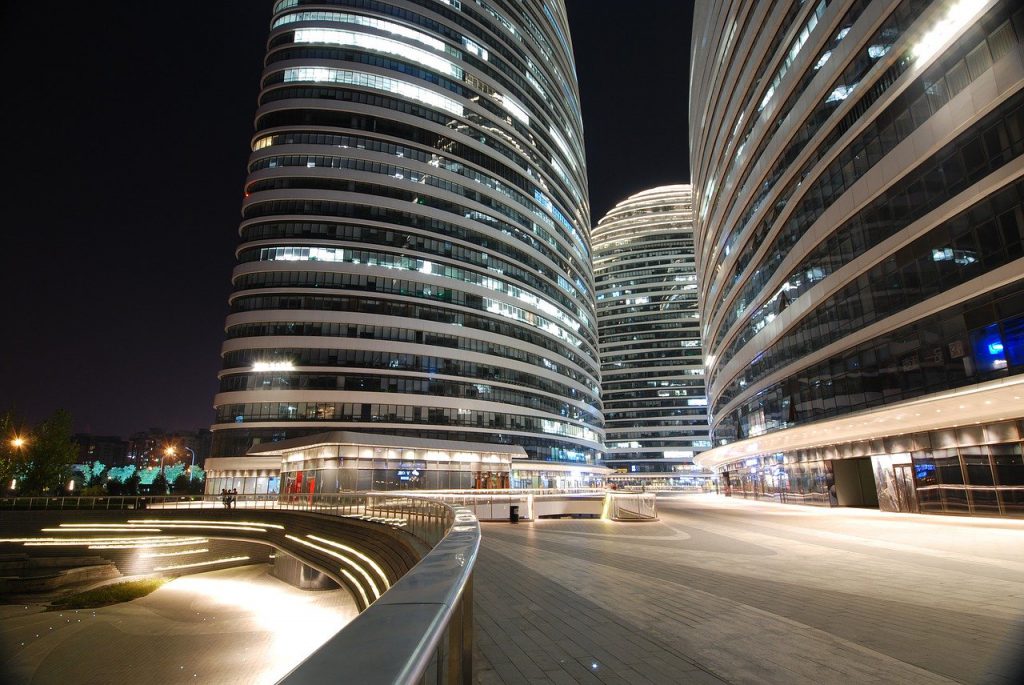 Safety, after all, it is not very dangerous in the capital, and the flow of people in the places you want to visit is also very large. Sanlitun depends on where you go, and you have to go to a bar, and you can’t avoid being drugged or something. It depends on what kind of entertainment you want to go to. Do you really want to see the night view or go to the nightclub?

Is It Safe to Walk on the Streets of Beijing at Night?

Generally speaking, the main urban area is safe. At night, on the streets of other areas, you may be asked if you need drugs, while at other times, ladies and prostitutes will stop you and ask if you need services. I remember being stopped by a man once when I was passing near McDonald’s at the end of the East Gate Road of Tsinghua University. In other places, it is not safe to walk at night, which increases the risk of attack with a knife. Even some taxi drivers in Beijing will not take passengers to areas where they decide to be unsafe after the next shift.

Beijing is quite safe. Like any other city in the world, as you know the cities around you. Beware of beggar children in places frequented by foreigners. They can be aggressive sometimes. Late at night, there may be fights in the bar. If some drunken man tries to provoke you, all you have to do is walk away. Observe the bars where you drink, because there have been incidents where drinks were mixed with drugs.

If You Spend the Night at the Capital Airport, Where Is It Safer?

If you spend the night at the Capital Airport, the terminal is generally safe. There are people in the terminal building 24 hours a day. Security guards and handymen are on duty and are all working dutifully. The options available are:
The VIP room is in better condition, with free drinks and refreshments. It’s quieter.

Pedicure lounge can rest at the same time, safe and private.

The boarding gate lounge is free and safe after the security check.

According to different regions, such as Fengtai and Haidian, some urban and rural fringe areas are not very good.
The composition of cheap people renting there is complex and mobile, so they should be more careful when they go out at night.

In the urban-rural fringe area, because there are too many foreign people, and many small tourism companies arrange tourists to these places in order to save money, it is very chaotic.

If it’s just a trip, you don’t have to worry about safety. The overall management of the city is good, and the tourist attractions (especially in the city) are very good.

The law and order in Beijing is already very good, but you have to be more careful when you go out.

Is There Any Suitable Place for a Walk in the Evening When Traveling to Beijing?

The nightlife in Beijing can be regarded as colorful, such as going to the theatre, hanging out in bars, taking a boat in Houhai, taking a cruise at night, watching the night view in a revolving restaurant, or simply having fun in Wangfujing, Xidan and Tiananmen Square. In fact, the night in Beijing is also very charming. If I go shopping, I usually go to Xinjiekou or Xidan or Yuanmingzhu after work. The price is not too expensive, but if you want to bargain, Wangfujing Oriental Xintiandi is particularly expensive. Basically, there are a lot of people in these places before 10:00 in the evening. Sanlitun is a representative of Beijing bars. Since the first bar appeared here in 1989, 70% of bars have gathered within 3 kilometers around Sanlitun. Haidian District of the East Gate of Peking University, Chengfu Road, Wudaokou, College Road, Xizhimen area, because it is located in the university district, there are many bars with good taste. The East third Ring Road is the most prosperous area in Beijing, so there are more bars in this area. Almost every month in Beijing, there are top performances in China and even in the world, including symphonic music, ballet, drama, Beijing Opera, large-scale concerts and sports events. For many humanities, going to the Beijing people’s Art Theater to see an authentic folk art play or to listen to a high-level performance at the Beijing Concert Hall will certainly become one of the deepest memories of the trip to Beijing.

The Best Place for a Walk in Beijing

Sanlihe Road: although the red leaves are the most famous in Beijing, the most beautiful ones are ginkgo leaves. Ginkgo biloba has a long history of planting in Beijing, and there are many places, and the most beautiful and famous, which can be called “Ginkgo Avenue”, is the section of Sanlihe Road in front of the east gate of Diaoyutai. The ginkgo biloba here is the oldest batch to survive in pieces, almost all of them.

Linglong Park: there has always been a magnificent sight of two towers in the west of the city: one is the CCTV tower of New China, and the other is the ancient pagoda in the exquisite park. The Linglong Tower stands on the bank of the Kunyu River.

Is It Safe to Travel to Beijing Alone?

There are many black tour guides, black taxis, black travel agencies in Beijing, as well as some forced buying and selling, and the fraudulent targets are mainly outsiders and foreigners, which really affect the image of Beijing. If this is your first visit to Beijing, there is a “Beijing Tourism Distribution Center” in Tiananmen Square (forget whether it is in the southeast corner or the southwest corner, look for it), which is specially prepared by the municipal tourism department for individual tourists. The price is reasonable and safe. If you want to go, remember to handle it inside the hall, and don’t believe those who solicit guests outside. Remember one thing when you travel to Beijing. Don’t believe those who claim to be regular travel agencies.

Is Beijing safe for tourists?

Is the water safe to drink in Beijing?

Is China Divided Into Provinces States and Regions?
Is Shanghai Bigger Than Beijing?
Is the Water Safe to Drink in Beijing?
Why Is China so Cold?

You Might Like
Is Shanghai Worth Visiting?
Can You Live in China Without Knowing Chinese?
The Summer Palace in Beijing
Is Beijing colder than New York?
What Chinese Province Is Shanghai In?
What Are the 23 Provinces of China?
How Much Is $100 Us in China?
Why Is There Stir-Frying in Traditional Chinese Cooking, but Not in Korean and Japanese Traditional Cooking?