Is Shanghai Bigger Than Beijing?

Beijing is even bigger. The administrative area of Shanghai is 6340 square kilometers, while Beijing is 16410 square kilometers. As for the big Shanghai, it is not because its area is larger than that of Beijing, it is just a popular habit of calling it on the Internet.

Shanghai, referred to as “Hu” or “Shen” for short, is the birthplace of the Communist Party of China, a municipality directly under the Central Government of the people’s Republic of China, a national central city, a mega city, and a core city in the Shanghai-Hangzhou-Ningbo area. International economic, financial, trade, shipping, scientific and technological innovation centers, the first batch of coastal open cities. Shanghai, located at the estuary of the Yangtze River, is the leading city of the Yangtze River economic belt, facing Kyushu Island in Japan across the East China Sea, Hangzhou Bay in the south and Jiangsu and Zhejiang provinces in the north and west.

Beijing, referred to as “Jing” for short, is the capital, municipality directly under the Central Government, national central city, metropolis, international metropolis, national political center, cultural center, international exchange center, and scientific and technological innovation center of the people’s Republic of China. It is the seat of the Central Committee of the Communist Party of China, the Central people’s Government of the people’s Republic of China, the National people’s Congress, the National Committee of the Chinese people’s political Consultative Conference and the Central military Commission of the people’s Republic of China. Beijing is located in the north of the North China Plain, backed by Yanshan, adjacent to Tianjin and Hebei Province. The climate of Beijing is a typical semi-humid continental monsoon climate in the north temperate zone. Beijing is the first batch of famous historical and cultural cities in China and the city with the largest number of cultural heritages in the world. As early as 700000 years ago, the primitive tribe “Beijingers” appeared in Zhoukoudian area of Beijing. In 1045 BC, Beijing became the capital of thistle, Yan and other vassal states. Since 938 AD, Beijing has successively become the capital of Liao Dynasty, Jin Zhongdu, Yuan Dynasty, Ming Dynasty and Qing Dynasty. Became the capital of the people’s Republic of China on October 1, 1949.

Beijing is located on the plain southeast of the confluence of the Taihang Mountains and Yanshan Mountains. Shijingshan, Haidian, Mentougou and Fangshan to the west of Beijing, Changping, Yanqing and Huairou to the north, Miyun and Pinggu to the east are all high mountains. The plain area that Beijing can develop is only about 6300 square kilometers, which is similar to that of Shanghai, which is 6340 square kilometers. Almost all of Shanghai is plain. Mentougou District has a population of only 310000, and most of them live in Mentougou City near the West sixth Ring Road (Mencheng for short), and there are only a handful of people living in the mountains. The population of Dongcheng District and Xicheng District is already more than 2 million. Some farmers living in the rural areas of the mountainous areas of Beijing, although they have a Beijing hukou in their hands, they have never walked out of the mountains and have never been to Beijing all their lives.

These villages are more than 120 kilometers away from Beijing in a straight line, and they are all winding mountain roads. It takes four hours to get to the county seat without traffic jams by bus (in fact, certain sections of the road can make you doubt your life). Take another hour by subway to enter Beijing. And there are not buses everywhere. In some villages, the hillsides are so steep that they can’t even drive cars. When it comes to landslides, landslides and other disasters, the residents in the mountains are completely isolated from the rest of the world. The picture shows a landslide in Daanshan Township, Fangshan District, Beijing, with huge clods slipping off the hillside. If the inspectors hadn’t sealed the section of the road in time, all the people in the bus would have died if the dirt had been photographed on the bus. 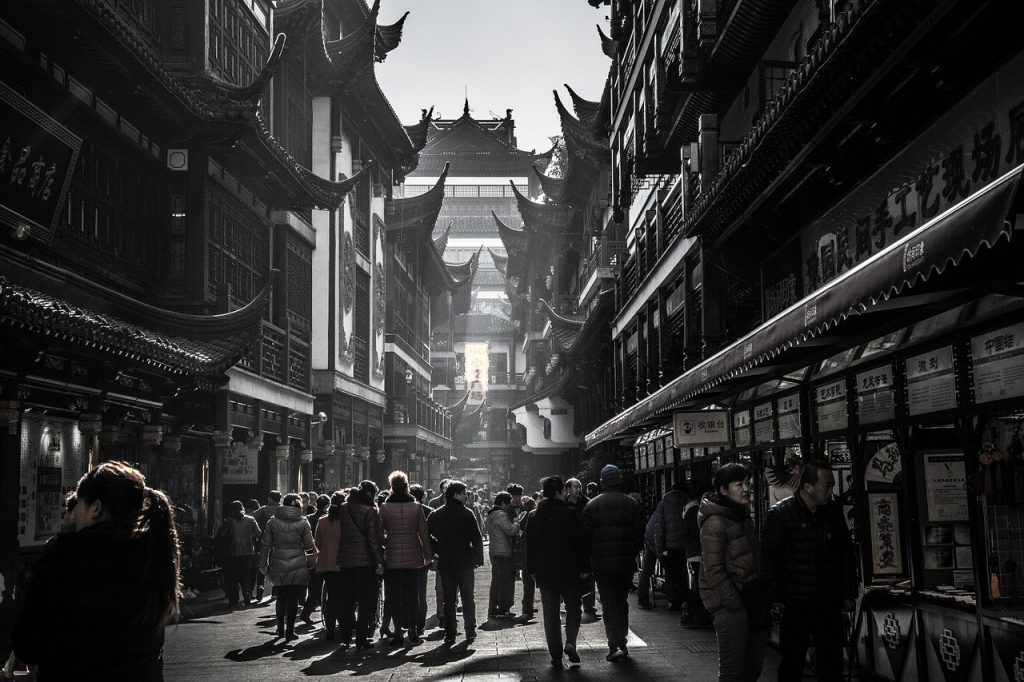 Beijing has too much population density. There are too many people in the center of Beijing. The more people go to the suburbs, the fewer people there are. The suburbs of Beijing are very large, but the resident population is not large, so we can evacuate the population to the suburbs.

Chopsticks can be said to be the "quintessence" of China. It is also known as "chopsticks", but few people know about it in China, but this has been preserved in Japan. According to historians, the history of the use of chopsticks in China can be traced back to the [......] 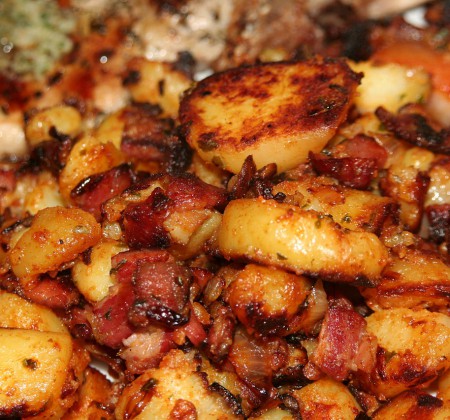 Can I Use My Debit Card in China?
Why Is Shanghai so Popular?
Do they speak English in Beijing?
Do I need to tip in China?

You Might Like
How Many Days Do I Need in Shanghai?
Does Shanghai Get Snow?
Is Beijing Safe for Tourists?
What Are the 23 Provinces of China?
Chaoshan Fish Rice: It May Be an Experience You'VE Never Had in Your Life
How do I not look like a tourist in China?
What Is Summer Palace in China?
How Safe Is Shanghai?