In Shanghai, it is usually the coldest from December to February. It’s cold and wet in the south.

Generally speaking, the southeast region will enter winter around mid-November, so Shanghai will probably enter winter in mid-November this year. However, Shanghai is still relatively cold these two days. At 07:00 today, the temperature in the central city is about 10 ℃, while the other districts are only around 6-8 ℃, which can be said to be the coldest day since the beginning of autumn. Don’t wear less when you go out.

The average temperature in November in Shanghai is 3 ℃ ~ 13 ℃, and the weather is cold.

Average 13 ℃ during the day, it is recommended to wear suits, jackets, trench coats, casual wear, jackets, suits, thin sweaters and other warm clothes.

Average 3 ℃ at night, it is recommended to wear warm clothing such as trench coat, overcoat, jacket, sweater, wool suit, suit, cold-proof clothing and so on.

Will It Snow in Shanghai?

The Characteristics of Winter Climate in Shanghai : Damp and Cold 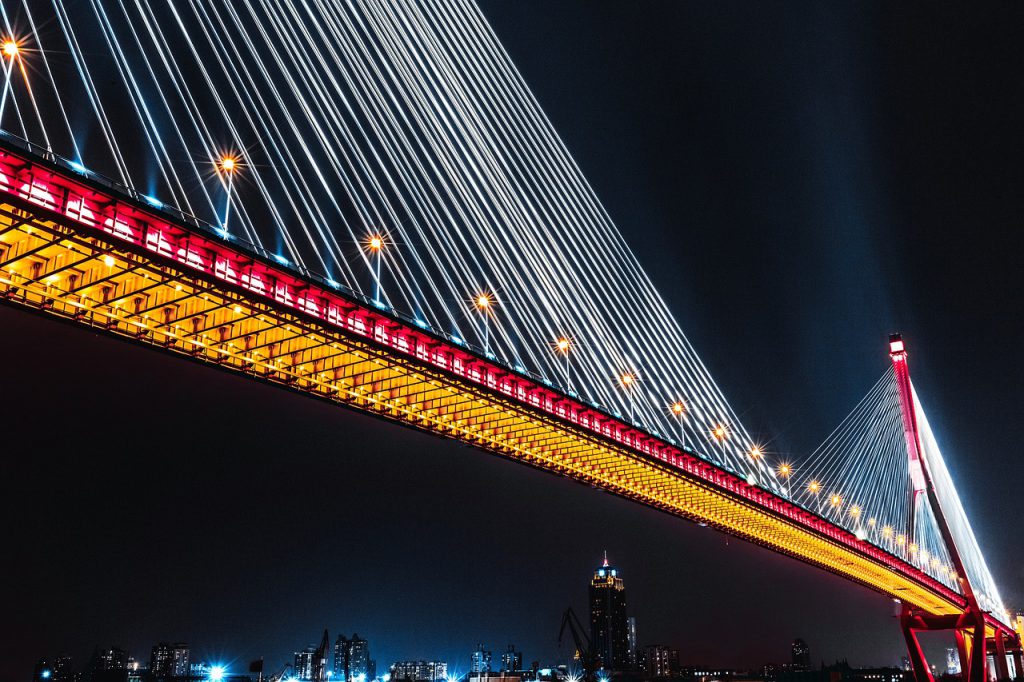 The wetter the air is, the greater its thermal conductivity is. In winter, the greater the relative humidity of the air, the easier it is for the human body to lose heat, and the colder it will feel. In general, in physics class, the teacher will ask such a question: which feels colder, a piece of iron with a surface of 3 degrees Celsius or a piece of wood with a surface of 3 degrees Celsius? The answer is iron. Because the thermal conductivity of iron is larger, it will immediately transmit human body temperature to iron, so people will feel that the iron feels colder. By the same token, because the thermal conductivity of water is relatively large, moist air is more conducive to heat conduction, so people will feel much colder than dry cold.

Generally speaking, China is relatively dry in the north and humid in the south, so there is a big difference between the degree of cold perceived by the human body and the temperature between the north and the south. Many people think that the southern winter is colder than the northern winter, and some netizens joke that “the cold and dry in the north is a physical attack, and if you wear more clothes, you can easily defend yourself; the damp and cold in the south is a magic attack, and it’s useless to wear more clothes, so you have to be resistant!”

In Shanghai, it is usually the coldest from December to February. It’s cold and wet in the south. Northerners feel cold to the bone. And it’s very cold if the air conditioner is not turned on in the room.

The cold of Shanghai is different from that of the north. I think the north is dry and cold. Shanghai is wet and cold, and it is bitterly cold when it rains.

Suggestion: if you are not afraid of the cold, wear a thick coat on the top, a thicker cashmere sweater under the coat, and warm cotton trousers on the bottom. If you are not used to the wet cold in Shanghai, you will wear a down jacket. It is better to have your own car when you go out in Shanghai, so that you can not be afraid of the cold. If you don’t have your own car, there will be hot air conditioning on buses and subways, and there will also be air conditioning in the company’s home.

From What Month to What Month Does Winter Usually Take Place in Shanghai?

Winter is from December to March, and as Greenhouse Effect strengthens, the winter days will get shorter and shorter.

Winter, also known as winter. The coldest season of the year in the northern hemisphere, the rest are spring, summer and autumn. Astronomically, it is believed that from December to February, it is customary in China to refer to the three months from Lidong to the Beginning of Spring, as well as the three months of “October, 11th and 12th” of the lunar calendar.

Winter is the fourth season of the year in some areas, and as the weather turns cold (except at the equator), it means silence and desolation in many areas. When the cold strikes, living things will reduce their life activities, and many plants will lose their leaves.

When Is the Coldest Winter in Shanghai?

The coldest is January, about 7.8 degrees below zero. 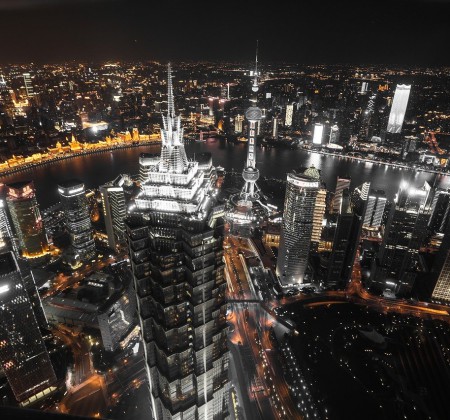 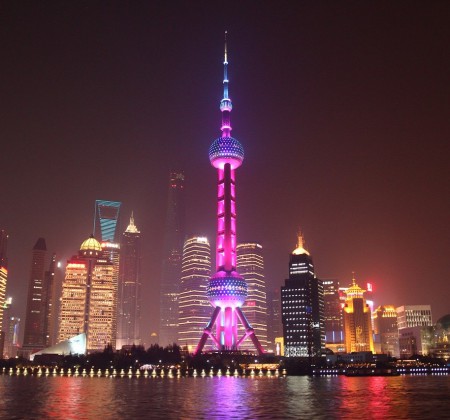 What Is the Best Month to Visit Beijing?
Is Shanghai Bigger Than Beijing?
How do I not look like a tourist in China?
Does Shanghai Get Snow?

You Might Like
Is Hong Kong or Shanghai Better?
Is Beijing colder than New York?
The "Chopsticks Dispute" between China, Japan and South Korea, Why South Koreans Insist on Using the Most Difficult Chopsticks in the World
What Should I Buy in Beijing?
Do I need to tip in China?
Is Food Expensive in Beijing?
Does It Rain in Beijing?
Is Shanghai Worth Visiting?